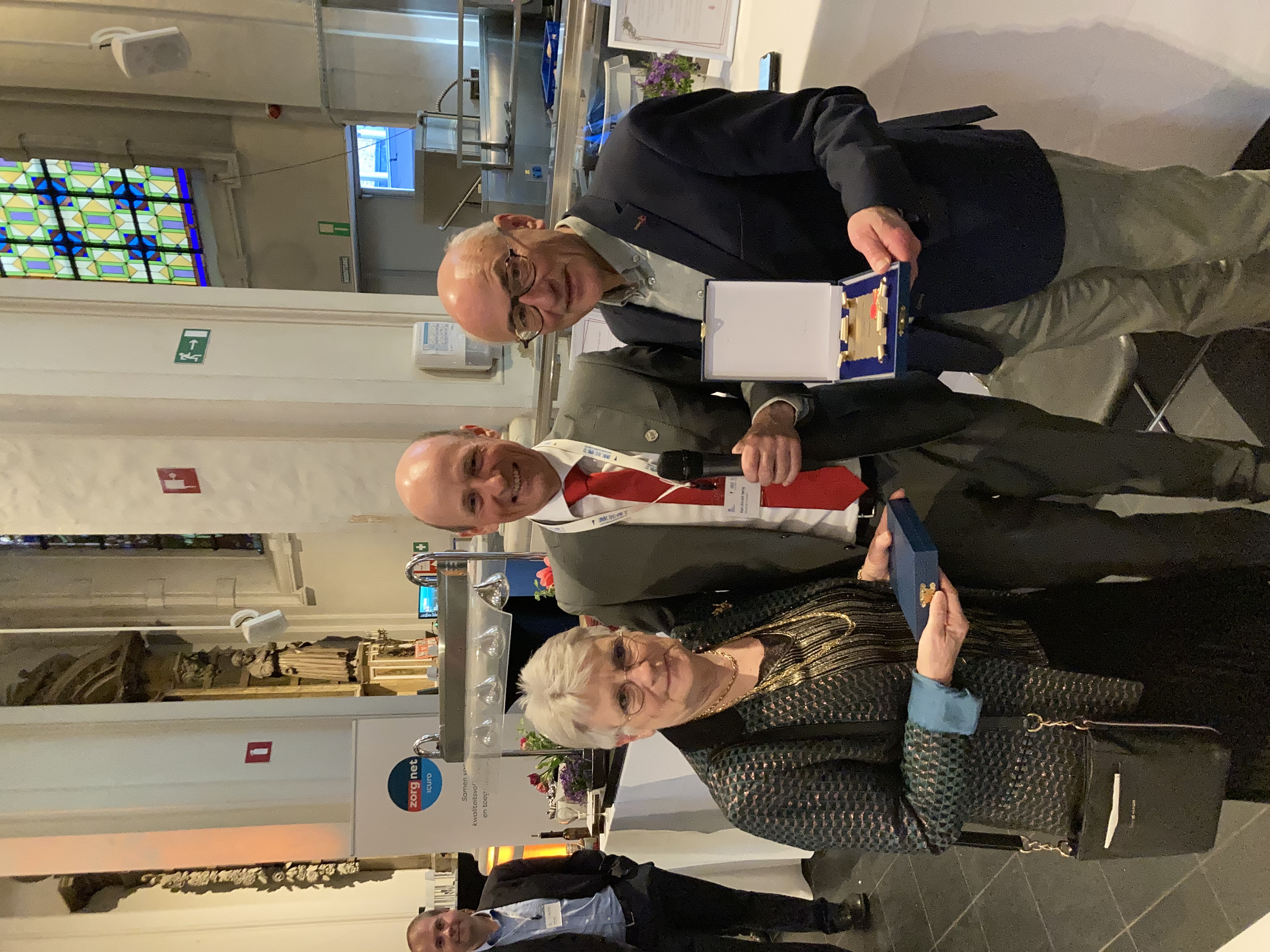 Anne-Marie Duguet is medical doctor and PhD in law. She is Emeritus Senior Lecturer at Paul Sabatier University. Toulouse, where she taught medical law and bioethics. She has participated in 15 European projects in charge of legal and ethics workpackages on topics such as ethics in neonatal intensive care, hematopoietic stemcell donation, violence against women, participation of elderly patients in medical research, and of patients with Alzheimer's disease, epidemic preparedness, access of Rainbow families to medically assisted reproduction, biobanking for research, end of life. She has been cooperating with Chinese universities for 15 years, leading Franco-Chinese projects and co-tutored theses. Within the UNESCO Chair "Ethics in Science and Society", she coordinates the working group on Digital Ethics, which includes an international panel. She has written more than 200 scientific articles and has published or contributed to about thirty books. In 2006, she organised the 16th World Congress of Medical Law in Toulouse and in 2019 the 7th Conference of the EAHL. She is member of the advisory board of the European Journal of health law. Duguet was amongst the founders of EAHL and she was member of the EAHL board from 2009 to 2017, and was secretary of EAHL. Duguet was announced as honorary member at the 8th EAHL conference in Ghent (2022).

Herman Nys is emeritus at KU Leuven. He has been professor in medical law at KU Leuven from 1984 until 2016 and from 2000 and 2006 also professor of international health law at Maastricht University. His research domain mainly concerns genetics, scientific research with human subjects and the end of life. He is editor-in-chief of the European Journal of Health Law, editor of the International Encyclopaedia of Medical Law and member of the European Group on Ethics (2022-2025). Nys was amongst the founders of EAHL and he was member of the EAHL board from 2009 to 2017, and was treasurer of EAHL. Nys was announced as honorary member at the 8th EAHL conference in Ghent (2022).

Abbing has a diverse and extensive background in the area of health law. She is one of the pioneers in European Health Law and defended her PhD thesis in 1979 (International Organizations in Europe and the Right to Healthcare, published by Springer).  Roscam Abbing is a former Professor of Health Law at the universities of Utrecht and Maastricht. She was amongst the founders of EAHL and served as a board member since the creation of the association until 2017. She was the president of EAHL from 2014 to 2017. Abbing was announced as honorary member at the 7th EAHL conference in Toulouse (2019). See also the interview with Abbing by the Global Health Law center in Groningen. Voices in the Field: Professor Henriette Roscam Abbing | Global Health Law Groningen Research Centre | University of Groningen (rug.nl)